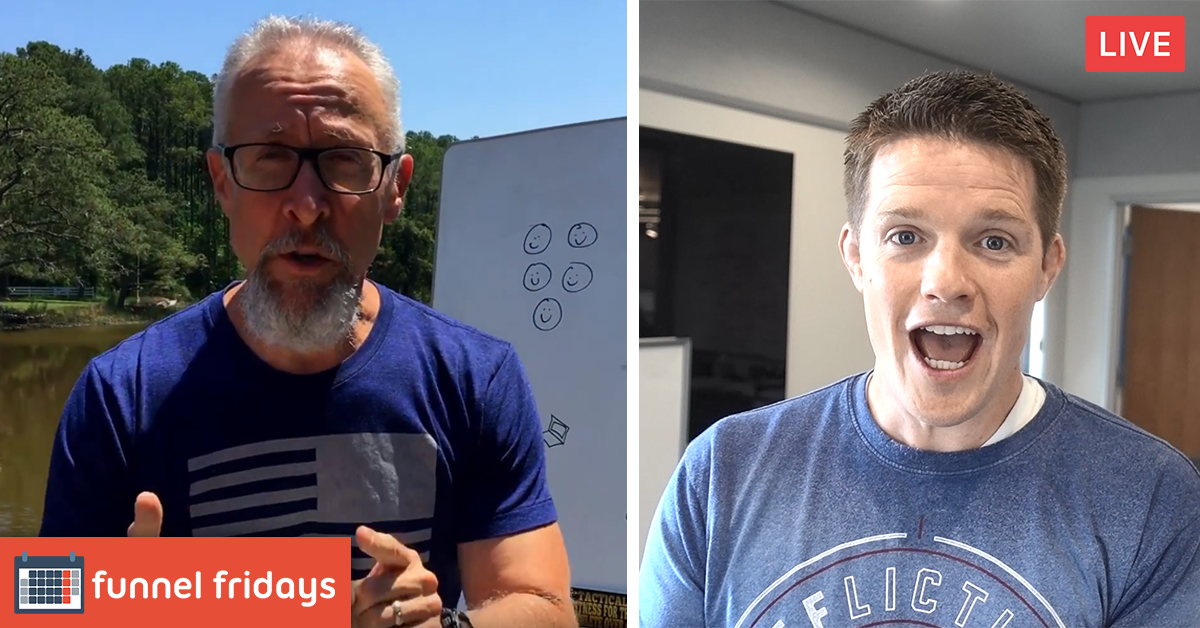 Imagine the most powerful gathering of knowledge you’ll be able to find on a single room.

That’s what you get when you go to the Funnel Hacks Live convention.

On the timespan of 3 days, 17 of the most recognizable faces in the funnel business get together with 3,000 man and women that are wishing to learn their trade secrets.

The event in 2018 was a total record breaker that sold out the attendance in a matter of seconds.

Out of the 52,000 active funnel users worldwide, just a tiny fraction got to partake with the true professionals.

If you don’t want to be left out, be on the lookout for next year’s event.

Now, with funnel hacks you can use the framework to build out million dollar funnels selling info products, coaching program, local services and more…

Would you like to see this funnel? If so, here is its live demo.